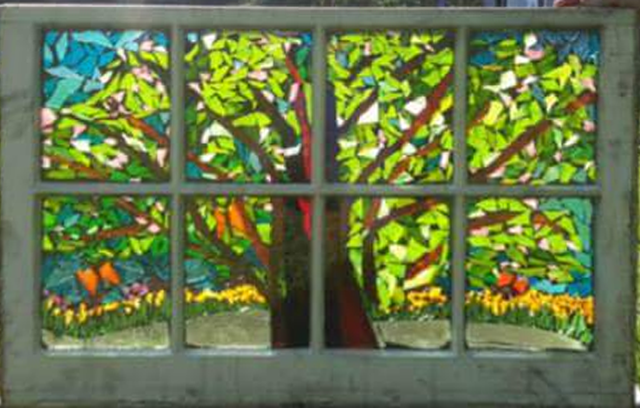 Please step up and help us to create an on-site experience that highlights your passion and talent, and which can also help to support this unique Lawrenceville event. 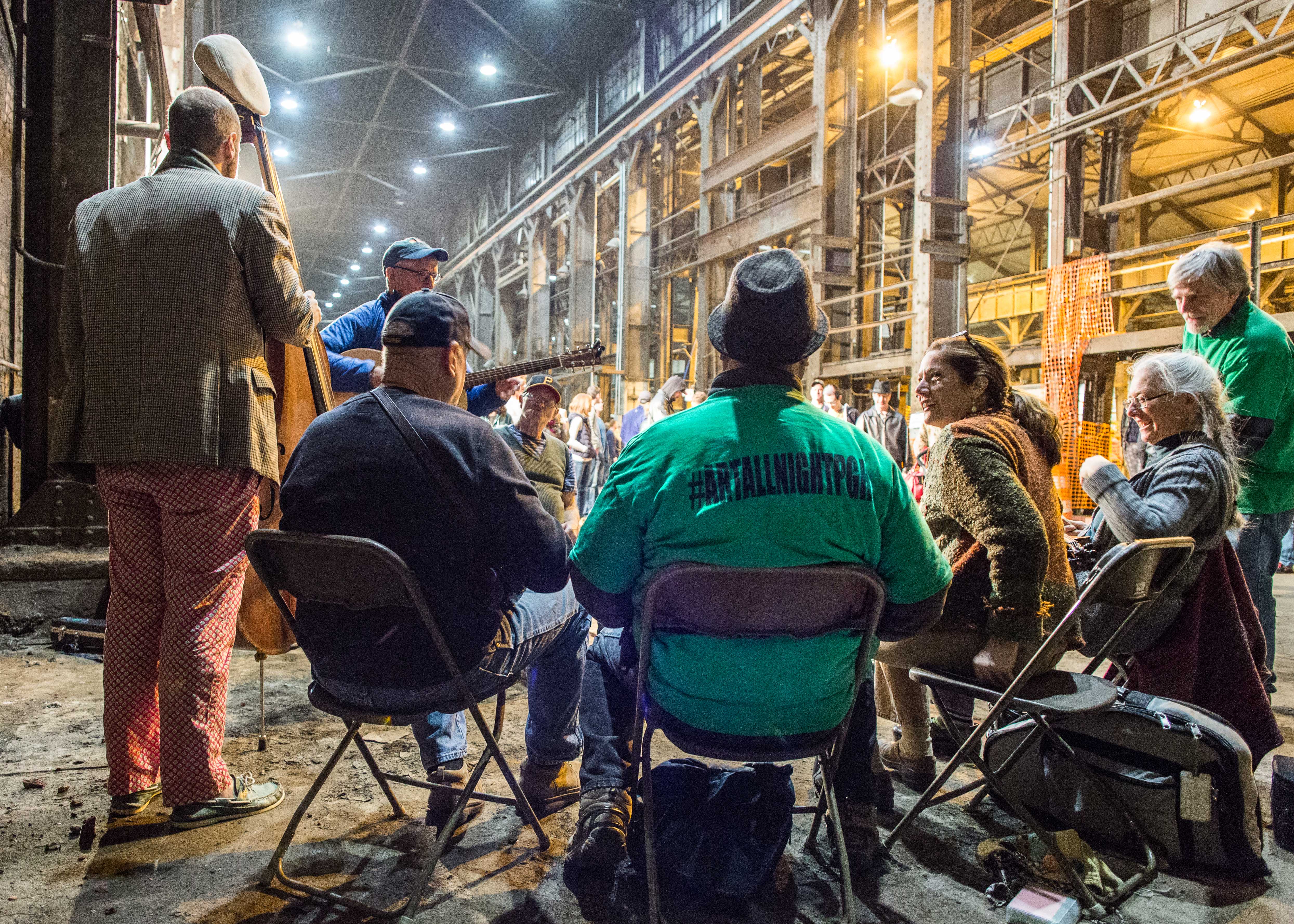 Thank you for our interest in performing at Art All Night! Please fill out the form below with your information and we’ll get back to you.

Call for Comedy Performers for the 39th & Comedy: A Joke All Night Variety Show

Welcome to Art All Night 2016’s comedy stage! This year we’re featuring acts in a range of comedic styles, including improv, stand-up, and sketch. The 39th & Comedy show will be running from 6 pm till midnight on Saturday, April 23rd.

If you are interested in performing at the 39th & Comedy show, please submit your act using the form below.

Once we’ve received your submission, we will reach out to you via e-mail to confirm the time slot for your act. We are 100% open to and excited about new teams, experimental shows, interactive works, musical acts, silent acts, solo acts, two-provs, puppetry, anything you’ve been dreaming up. In addition to performers, we are also looking for comedians who would want to run improv jams and workshops.

Have questions? Contact the comedy stage team at comedy@artallnight.org.

Sign up for 39th & Comedy: A Joke All Night Variety Show 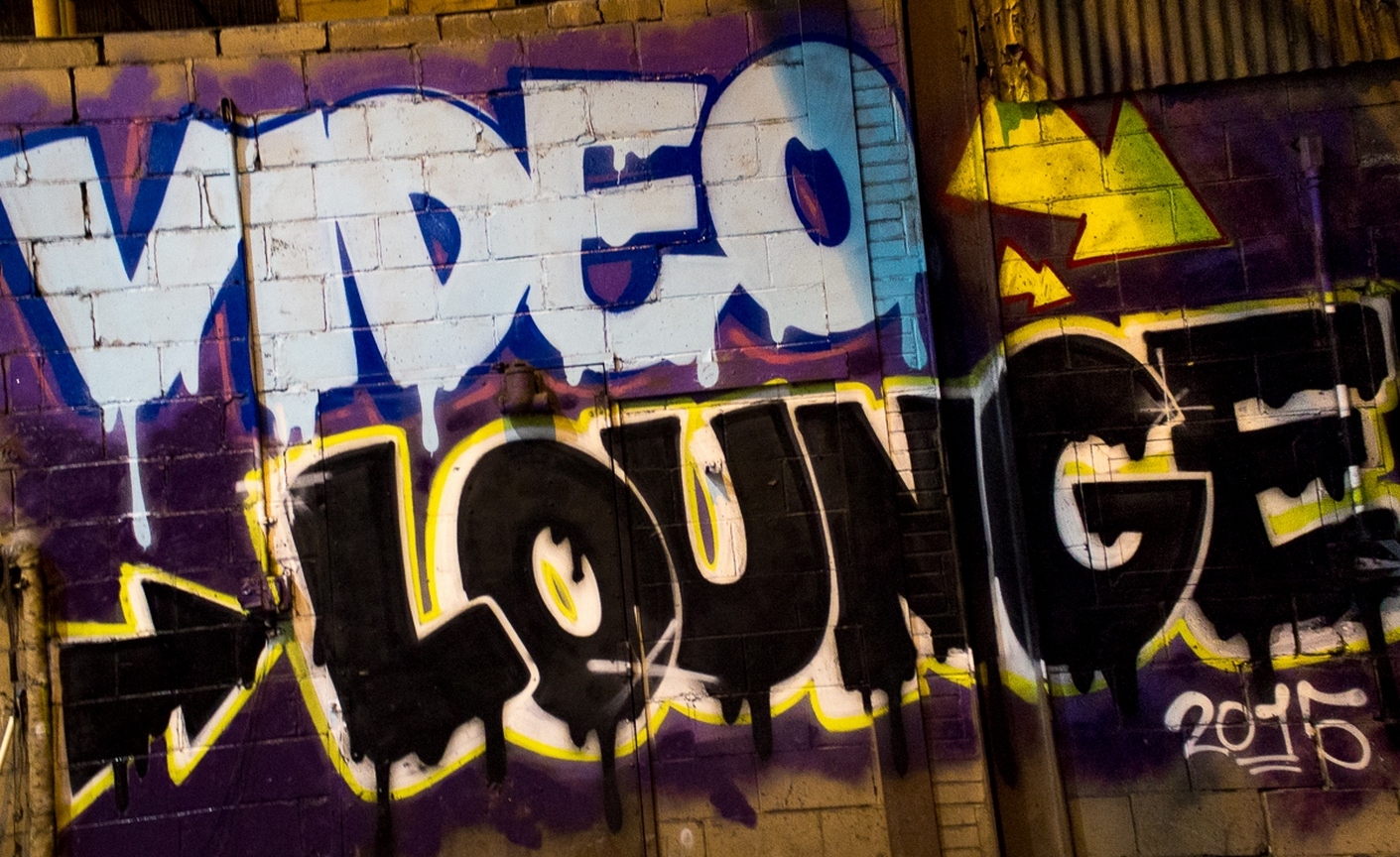 Have you produced a short film, video or animation? Would you like to show off your work at Art All Night this year?

The 2016 Video Lounge will feature a revolving playlist of short features by creative artists from around the area. If you have worked on a film, video or animated production, we are looking for a “sample” of your work. Not your demo reel or some product commercial; but a piece of an actual original production. Whether animated characters or live actors, with sound or silent, comedy or drama, documentary or completely abstract; as long as you can deliver it to us in a digital format, we can add it to our revolving playlist.

Ways to submit your digital video to Art All Night:

Submissions will be included in a playlist running in a continuous loop at the event. Sign up below and deliver your entry in a digital format to Art All Night via mail or download. The last day for submissions is Monday, April 18th.